Hello. I'm Paul Bellow, a LitRPG author and creator of this site with 1000's of Free D&D random cave encounter ideas. I also run LitRPG Adventures, a set of advanced RPG generators and a growing library of RPG content generated by GPT-3 API from OpenAI. If you want to learn more about how I put thistogether, I've got a blog post about creating this D&D random encounter generator.

Thanks for checking out the site. I hope you find it useful! My goal is to make the life of the DM easier! 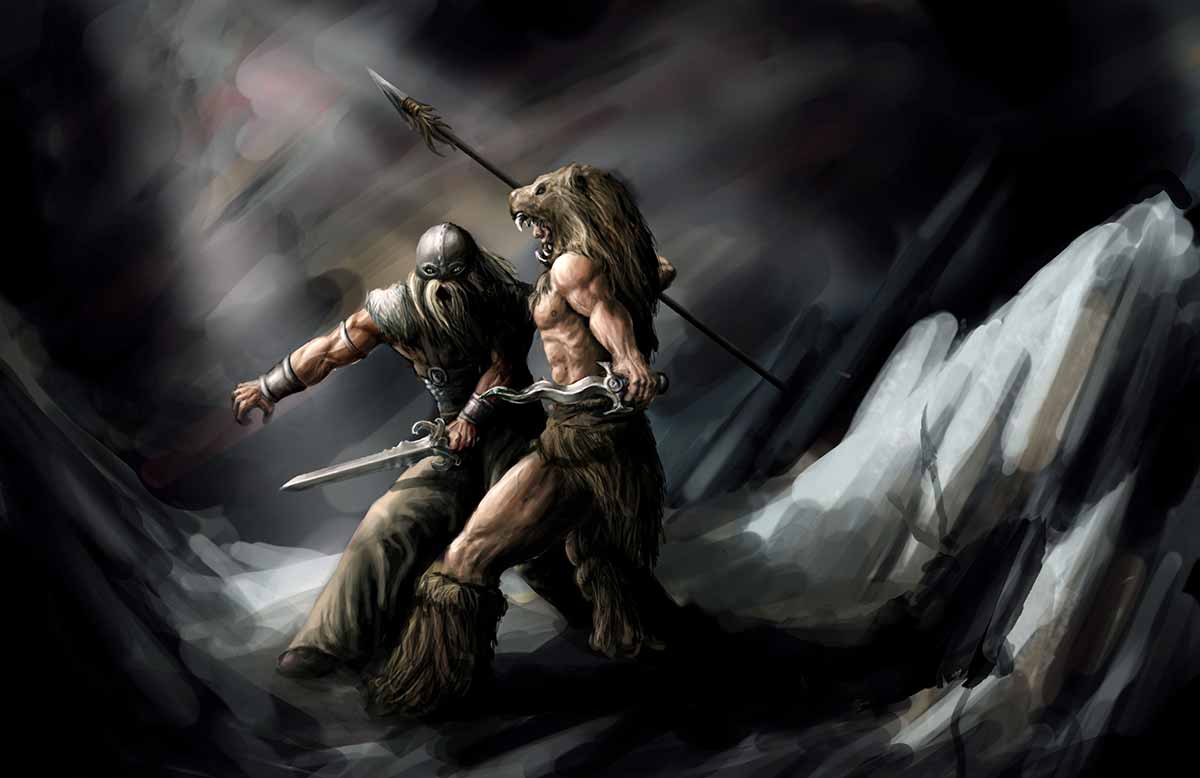